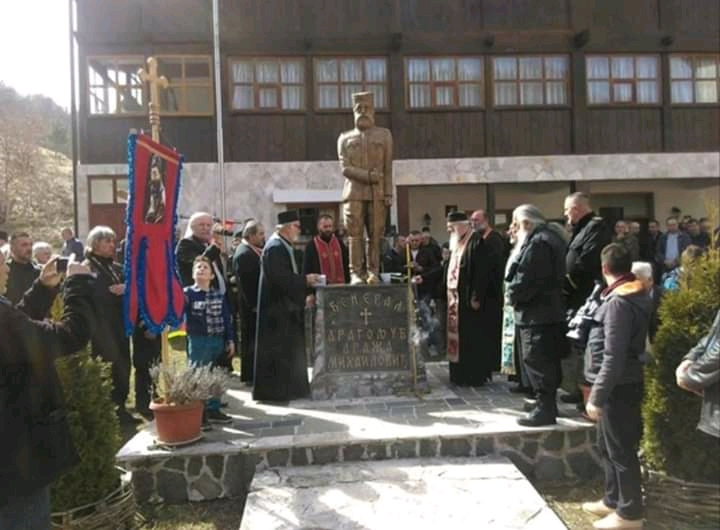 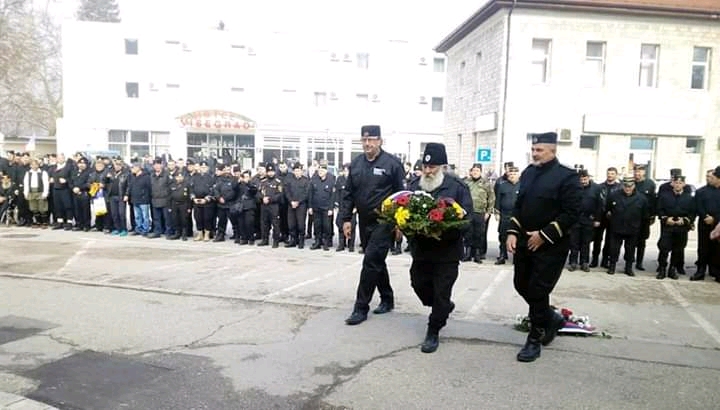 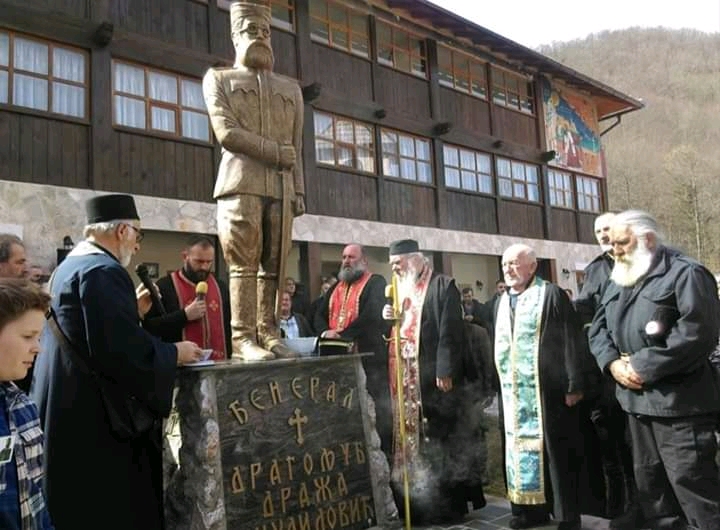 THE FAILURE OF THE INTELLIGENCE SERVICES

The recent damning report on South Africa’s State Security Agency (SSA) is a perfect example of much of what is wrong with—and has gone wrong in South Africa.
As the nation’s eyes and ears, this very partisan intelligence service was seemingly run as a fiefdom, and an organisation that opened its doors to financial mismanagement, corruption, and discredited those who chose to counter a specific propagated narrative.
Instead of being an intelligence service that acted according to its mandate and served the Constitution, it acted as a personal weapon with which to settle scores, and engaged in factional battles. It became a threat to our very shaky democracy, and hid its deception under layers of secrecy. Its aims and functions were ignored.
It was, according to the report, run as a vehicle with which to enrich certain members of the political and intelligence machinery, and to stop the ‘extramural activities’ of the beneficiaries from being exposed.
This farce of an intelligence service disregarded and rejected intelligence information if it did not bring financial benefit to some of its masters and members—or if it threatened to expose their wrongdoing. Credible intelligence was rejected and instead, the source of that intelligence became its target.
Ignoring intelligence, especially when it impacts on national security and its foreign interests is a crime, and those who are part of it ought to be severely punished. The crime is even more scandalous when considering that SANDF members were killed in Central African Republic, despite warnings being issued of the coming threat to their positions. The reputational damage the SANDF suffered because of this rejection of intelligence is incalculable.
Most intelligence services have rogue elements in them; those who are there to enrich themselves at the expense of others, or those who are there to settle scores with those they fear will compromise their activities. This is sadly not the first time that a South African intelligence service had rogue elements in it.
South Africa’s pre-1994 Military Intelligence had several rogue elements in it—people who were prepared to fabricate intelligence to protect those who ought to have been investigated. I know this as a fact as I was one of those who they targeted.
As many of those so-called intelligence officers later told me, they were happy to fabricate intelligence on both myself/Executive Outcomes to keep their jobs. Others claimed they were ordered to make upb intelligence information to stop us as we were a threat to the activities and incomes of certain ‘senior members’.
Sadly, many of these rotten apples remained in place in the post-1994 Military Intelligence structures and merely continued with their ‘deception for payment’ operations. Fortunately, this did not include the entire Military Intelligence but a small portion of it.
Whereas the SSA report is both disturbing and shocking, it is not, as mentioned, the first time South Africa has fallen victim to rogue intelligence officers—but it is the first time an entire intelligence structure has been found guilty of these actions. Unfortunately, the good, hardworking intelligence officers will have to also carry the shadow of doubt that has been cast on them.
The intelligence services, along with the law enforcement agencies and the armed forces, ought to place themselves above petty party politics and personal interests, and focus on the national mandate, as national interests and national security impacts on every citizen.
By publicising the report, one has to applaud the Presidency for taking such a brave step. One can only hope the recommendations made in the report will be implemented, and that future intelligence operations will focus on the intelligence needed to secure, defend, and protect the nation’s domestic and foreign interests.
Rebuilding the intelligence services to regain lost credibility will be both costly and time consuming—something we do not have too much of.